How to Make Pemmican [Recipe] – Longest Lasting Food for Preppers 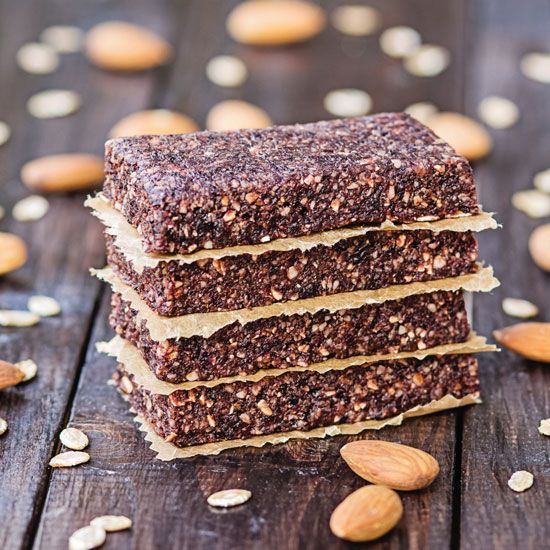 Do you know the best food to have when you need to fight for your survival? Pemmican, a portable, long-lasting, and energy-packed travel food will have your back during the worst of times. I once made pemmican when I was stranded in my grandfather's cabin in the middle of nowhere with no electricity and no food (that's a long story for another time).

The Origins of Pemmican

Pemmican is hundreds, if not thousands, of years old—no one knows for sure. This Native American food is a simple mixture of dried meat, fat, and sometimes berries. Traditionally made from bison and stored in rawhide bags, it became a valuable commodity after the arrival of the Europeans, as trappers and explorers sought it out to take with them on their long journeys across the unknown continent. A man named Peter Pond is credited with having first introduced pemmican to White people in 1779. Pemmican soon became ubiquitous among Canadian fur traders, and soon the food spread to explorers of the Arctic and Antarctic, who were unable to make their expeditions without it. In the Arctic, pemmican was used as food for both men and their sled dogs. Pemmican was even adopted by the Royal Navy of England.

Similar cultures have similar foods. The Eskimo of western Alaska have a food called akutaq, made of whipped fat, berries, and fish. The peoples of the extreme northeast of Siberia have a food called tolkusha, made of dried fish, fat, berries, and edible plants. The similarities between the cuisines of these far-flung cultures is unsurprising, considering how great this type of food is for traveling.

Why Should I Make Pemmican?

Pemmican gives you energy like nothing else. The human body gets energy from fat, protein, and carbohydrates. Pemmican is practically pure protein and fat, so it gives you tons of energy for the volume of food. The high fat content of pemmican is especially nourishing. Pemmican is compact, very portable, and very long-lasting as long as you make it and store it right. The convenience of pemmican is truly unmatched among high-energy portable foods. Plus, when you make it yourself, you can be sure of the quality.

Pemmican is great for a wide variety of situations. Camping, hiking, hunting trips, and physical labor all can tire you out quickly, and pemmican is very efficient at restoring that energy. Pemmican's long-lasting nature makes it ideal for emergency rations.

It's also a useful food to know how to make in a survival situation since it's non-perishable, nutritious, and uses ingredients easily found in the wild.

So, What's the Best Recipe for Pemmican?

But personally, I don't use recipes for anything. Heck, I don't even measure the ingredients exactly. When I make my biscuits and gravy in the morning, I just throw together flour, salt, baking soda, butter, sugar, and milk in amounts that seem right to me.

I think that once you learn the general principles of creating any given food, just use what you have on hand and experiment to get results that satisfy you.

Pemmican is no exception. Don't let recipes restrain you; add whatever your heart desires.

There is great flexibility when it comes to the ingredients for pemmican. However, the meat needs to be as lean as possible to prevent spoilage. For this reason, avoid mutton and pork unless you're going to eat the pemmican right away. Otherwise, you can use bison, reindeer, moose, elk, or deer. Small game and poultry can also work in a pinch. Some tribes even used dried fish.

Whatever fat you use must be one that is solid at room temperature. Suet is the traditional option. Alternates to animal fat include peanut butter, shortening, or maybe coconut oil if you're a hippie.

You can add more flavor by adding any variety of chopped dried fruit, including cherries, blueberries, dates, currants, raisins, apricots, and apples. Nuts provide crunch as well as additional fat for energy, and you can use anything from pecans to walnuts to almonds. Sunflower seeds are also a nice addition. Adding honey or maple syrup to your pemmican will add binding power as well as extra energy from carbohydrates. Spices like garlic, chili powder, and black pepper can add a kick. The general principles of making pemmican are easy to learn. First, prepare your meat. The traditional thing to do is to air-dry your meat, but you can dry it in your oven or even just use pre-prepared jerky. Indians ground dried meat into a powder with stones, but you can pulverize it by cutting it into small pieces and then putting it through a food processor, or just use a meat grinder before drying in the oven. Here's a video detailing drying beef without a dehydrator, if you can ignore the man's awful jacket.

The fat to meat ratio should be about 1:1, but if you live in a hot climate use 1 part fat to 2 parts meat, or even less fat if you find that your pemmican melts in the heat. Before adding fat, toss up the pulverized meat with any other dry ingredients you're including (nuts, fruit, and spices). After melting your fat, pour it into the powdery meat and mix well. Add honey or maple syrup if you've chosen to include that.

Spread the mixture evenly in a baking pan or baking sheet. Cool overnight, then cut into conveniently-sized strips. If you don't have any rawhide bags laying around, simply store your pemmican somewhere airtight.

Forget about protein bars, trail mix and other mass-produced outdoor foods. Instead, use the simple wisdom passed down through centuries of American Indian culture to make a more wholesome snack that you can make anywhere, take anywhere, and eat anywhere. This is why it could very well be considered the best prepper food.