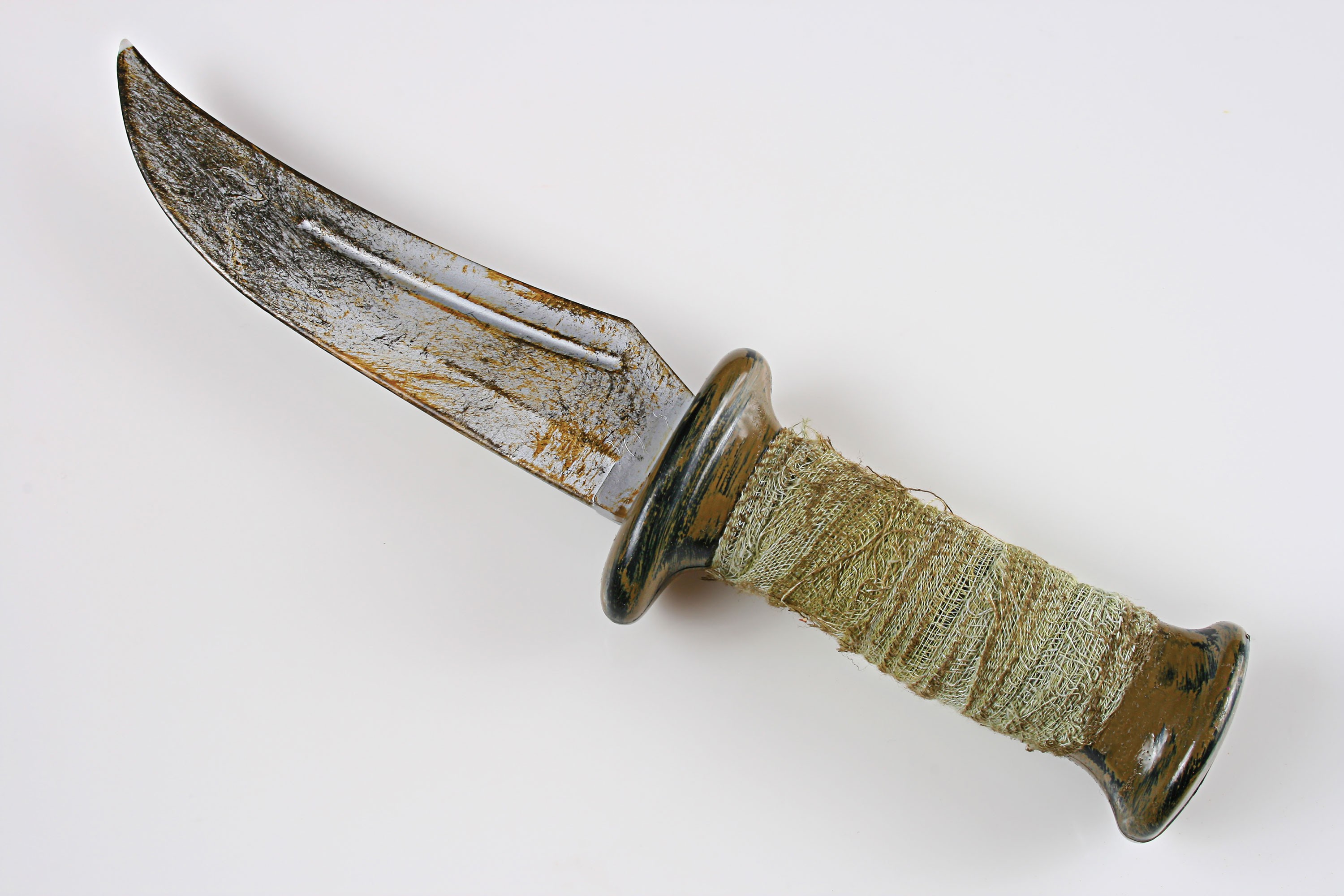 In nature we're all guaranteed a few things, first is that we will age, and second is that death comes for us all...even our knives. But you can prolong the death of your favorite blade by keeping it clean and free of rust. As rust is one of the biggest contributors to knife deaths in a recent survey that was made up for that joke.

But seriously rust is bad news and whether it's your favorite bushcraft blade or kitchen knife, you need to know the most effective ways to remove rust from your knife. But first we need to answer an important question to prevent this from being a problem.

How is Rust Made?

The most likely culprit is water and air, which happens when you leave your knife outside in the rain or just have poor standards of cleanliness in your home. Rust is the result of the chemical breakdown of iron when it's combined with water and air. However, this isn't an overnight miracle, it's going to take days or weeks to get an ample amount of rust on your blade. So no worries if you left your knife outside over night, or forgot to dry it after you rinsed it.

Ways to Remove Rust From Your Knife

Now we've established that rust is only found on a blade when it's been left to corrode (a sad death for anything much less a good knife), so we know that sanitation needs to be the first priority. So clean the blade with warm soap and water before following any of these processes.

This would be the easiest route for removing rust from your knife. It's as simple as finding the right product, following the directions until your knife is in tip top shape again. Not much fun involved there...Next! Seriously this works! All you do is plunge your rusty knife into a potato, let it stand for a few hours and take it out. When you take it out wipe it down with a rust preventing oil (to keep this situation from happening again), and you have a knife that's as good as new! The oxalic acid in potatoes is the driving force for this technique, you can also use onions with similar results if you cut an onion in half and rub the blade with it.

This is recommended more for knives that aren't expensive or precious to you. If you have a bushcraft knife you don't want to take a chance with then move on, but if you like to flirt with danger then let's go!

You're going to wad up some tin foil like you're about to clean the grill (yes you can use this to clean your grill as well, you're welcome), and rub the most heavily rusted areas. Remember you're rubbing on a sharp rusty object so gloves are REQUIRED.

If you have a lightly rusted knife this is your best bet. Just get a few tablespoons of baking soda mixed with water will make a paste, apply this to the rust spots on your knife with a cloth. After some rubbing with the cloth the stains should lift and you should be good to go.

This last one is generally a hit or miss. How it works is you fill a glass the same height as your knife with lemon juice, no water just lemon juice. Then you soak the rusty blade in the water for a few minutes if it's a little bit of rust or a few hours if it's a lot of rust. There are mixed results as we said before, but hey it's at the bottom of the list for a reason. If the others don't work, then you have a potential ace in the hole!