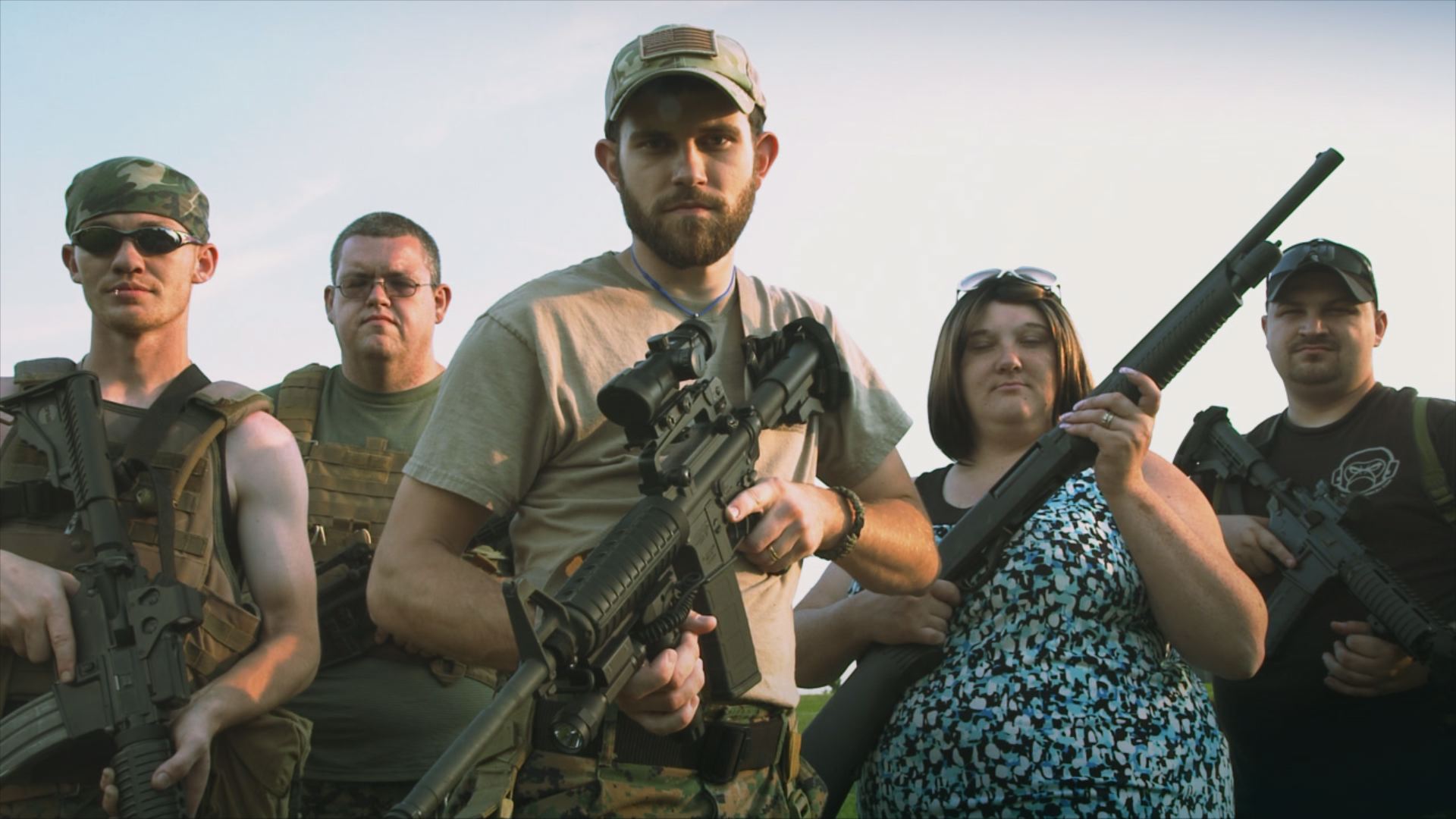 A lot of people recently have this thought, gee, it sounds like the when the SHTF (Stuff Hits The Fan) a lot of people are gonna be in a bad way without a doomsday preppers survival list.

And yet no one is doing anything???

Let’s fix that and get you some actionable skills that you can have in your toolbelt NOW. So when things do start to get crazy you’ll have some foundational lessons to draw on, and be better prepared to take care of your loved ones.

Some of the most basic skills yield the best results as you learn how to prep for doomsday, and sewing is one of the simplest and easiest to acquire. Sewing skills translate in a number of ways.

Aside from being able to sew the button back on your pants after you discharge if for the fourth time “testing” your food prep.

In a long-term survival scenario, where you have little expectation of the return of manufacturing in the near-term, sewing will help you keep clothes in good condition. It can also help you turn available materials, such as thick cloth, into short-term shelter, as would be needed to create a tent from scratch.

Sewing also comes in handy when you’re concerned about the availability of medical care. Basic sewing skills allow you to handle one of the most basic aspects of wound care: creating stitches. It’s a skill worth learning even if you’re not worried about the end of the world.

Not all survival scenarios are about the end of civilization, as anyone who has had to treat a wound while deep in the woods can attest. Good wound care is essential in every survival scenario, and a critical part of doing it is knowing the basics of sewing.

The material requirements for sewing are cheap and take up little storage space. Sewing materials should be able to last for years, making them some of the best value available for survivalists.

Long-term survival means acquiring a dependable source of nutrition, and one of the easiest starting points is to have the resources needed for gardening. This means acquiring seeds and learning the basics of raising plants. It’s a good idea to not become too dependent in your gardening efforts upon things like commercial fertilizers, as these are unlikely to be widely available once shipments of nitrates and phosphates cease. Seeds are cheap to acquire, and they become a self-replenishing resource as long as they’re husbanded properly. Food can be traded for other goods, and seeds will also be worthwhile in trade efforts.

The best way to leverage a source of food is to know how to preserve it. Canning is a skill that’s still widely practiced in many of the world’s rural regions, and it’s a great way to see that your supply of fruits and vegetables last into the leaner times of the year. The availability of refrigeration should not be assumed in such a scenario, and drying, smoking and curing meat is essential to seeing that your supply of any protein that you might obtain through hunting, fishing and scavenging efforts lasts. Canning is a cheap option in terms of materials, but be aware that it requires learning the core skill. It will also require a source of clean water and fuel for heat in order to ensure that the process is handled in as hygienic of a manner as possible. Likewise, meat preservation processes will also require fuel sources for smoking or acquisition of salt.

Salt is an astonishingly important thing that we don’t think about much amid our false sense of security in the modern world, but it can be a desperately difficult thing to obtain in the absence of a modern distribution system. Salt stores very well, but it takes up a lot of space and require a clean storage area. It is, however, indispensable when thinking about how to prep for doomsday, as the world’s population will quickly go from worrying about getting too much salt to wondering where it all went.

Because salt is sold cheaply now, it’s a solid idea to plan ahead and acquire a reliable supply of it before things head south. The average human being requires around 3.8 grams of salt per days, but people have been documented to live on less than one gram per day. As with other materials, salt will be tradable in a survival scenario.

Tools and rope come in handy for many reasons, and not all of them are easy to anticipate. Of course, you can assume that in some situations you will need to repair existing items and shelters, and in some cases you’ll want to be able to fabricate new items. While it’s easy to assume that you’ll need items such as saws and hammers, in a long-term survival scenario tools that allow you to make more tools can be especially useful. You might not appreciate the worth of a drill press until you need one.

Rope is also a surprisingly handy item to have. Remember that in an emergency no one is coming to rescue you, so having rope on hand is important for everything from recovering vehicles from the mud to conducting high-angle rescues. Rope can be made in order to save cost, but manufactured rope, especially nylon, is also relatively cheap and stores well.

Obtaining bottled water is a good starting point, but it is relatively expensive and the supply is unlikely to last in a long-term scenario. You should get a supply of chlorine for cleaning containers that you’ll use for capturing and reusing water. Most sporting goods stores sell water purification tablets, although they do require dry storage space. Do not use any containers that have previously held fruit juices or proteins, such as milk, since they cannot be reliably sanitized.

Best Books and Manuals About Survival

Forgotten in the information inundation that we experience today is the fact that the acquisition and transmission of knowledge has historically been difficult. However hard you might try to cram every possible long term wilderness survival skill into your head, the simple fact is that you’re not going to succeed at containing all of it.

Books are relatively cheap to obtain, and they allow you to not only reference key information but transmit it to others. You should also obtain a good pocket reference from a hardware story, as it can be very helpful when trying to fabricate solutions to difficult problems.

Books and manuals do not store well, so it’s a good idea to create a space for them. It should be dry and cool, and depending upon the amount of material that you obtain it may need to be fairly spacious. If possible, it’s wise to obtain extra copies of critical books. Learn more about disaster preparedness